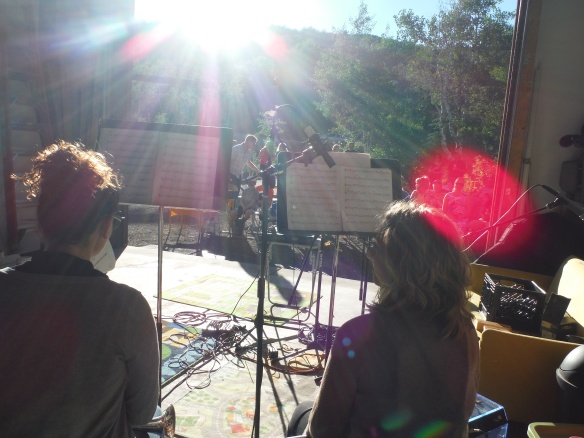 Announcing the 2016 L/S Commissions and Residency!  Everyone wanted to come back and do it again this summer!  We are supremely interested in watching a body of work evolve, so many composers and performers are the same folks, with some wonderful additions including composers Robert Jedrzejewski and Laura Steenberge and composer/performers Stephanie Richards, Eric KM Clark, Andrew Munsey, Kevin Farrell and Nathan Herrera.

This year we have 13 new pieces, including several pieces for an improvising ensemble.  Our residency will take place June 27- July 4, 2016.  Concert 1 (July 2) will included composed experimental pieces for smaller ensembles (3-5 players).  Concert 2 (July 3) will be composed improvisations by composer/performers in the group.